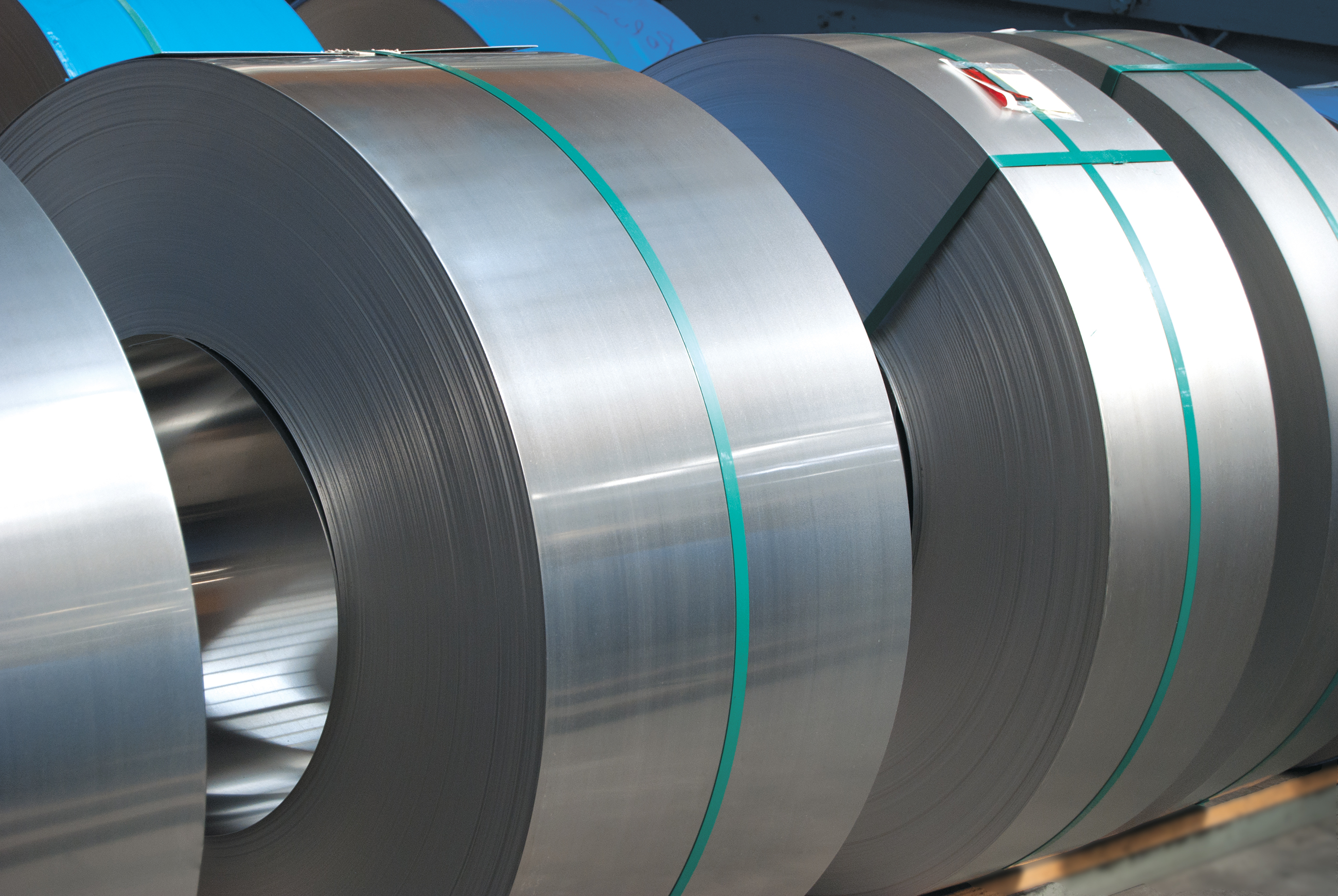 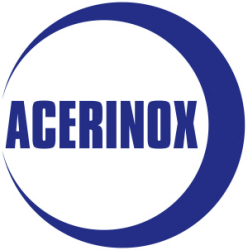 This company is main exhibitor of 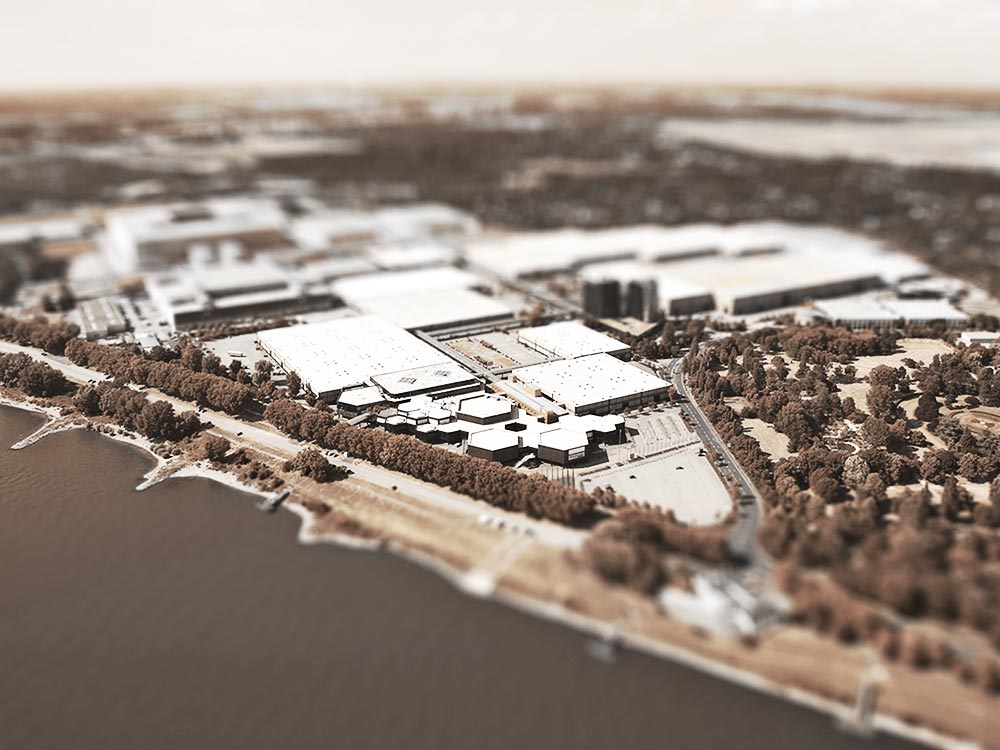 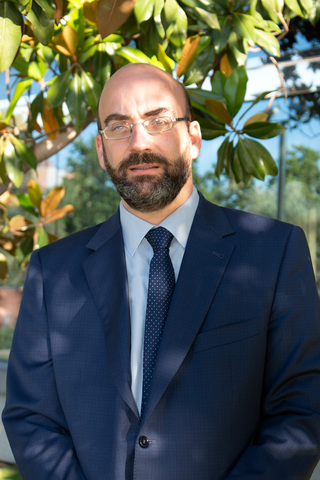 Seamless tubes made of stainless steel

Seamless tubes made of duplex steel

Welded tubes made of stainless steel

Welded tubes made of duplex steel

ACERINOX is the Spanish stainless steel manufacturer.  Among the range of flat products manufactured are:

INOXFIL is the manufacturer of stainless steel wire. This range of products compiles: 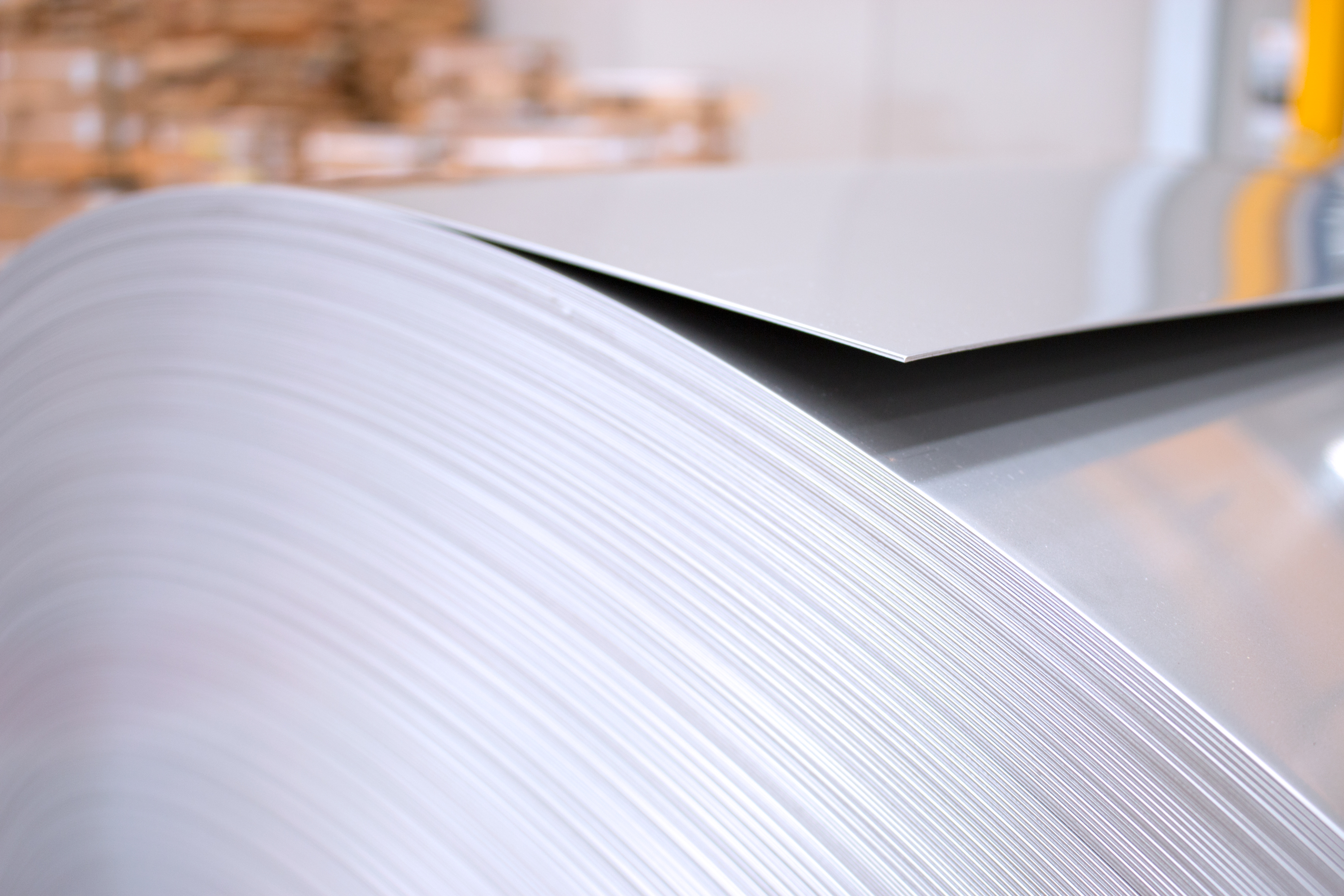 ACERINOX is known worldwide as the one of the most competitive group in the world in stainless steel manufacturing.
In production capacity, ACERINOX is the first world producer, with a melting output of 3.5 million Mt. It is formed by three flat products fully integrated production sites: Acerinox Europa, the Factory of El Campo de Gibraltar (Spain, established in 1970), the first one in producing more than one million tons per year (2001), North American Stainless, N.A.S. (Kentucky, USA, established in 1990), also fully integrated since February 2002, and finally Columbus Stainless (Middelburg, South Africa) that became part of the ACERINOX in the year 2002.

In February 2008 ACERINOX decided to carry out the new project in Malaysia, Bahru Stainless. This decision taken after a thorough feasibility study, which included different alternatives, resulted in the construction of an integrated production plant in Johor Bahru, next to Singapore.

The project in its last stage will be a stainless steel integrated plant with 1 million Mt melting capacity and 600,000 Mt cold rolling capacity. Phase I is in operation since January 2012 and Phase II since first quarter of 2013.

With this excellent production structure, ACERINOX reaffirms its leadership in competitiveness, having four of the most competitive factories in the world in four different continents.

Thanks to the extensive commercial network, with companies in 36 countries, ACERINOX achieves a worldwide active presence, selling in more than 80 countries.