Interview with Friedrich-Georg Kehrer, Global Portfolio Director for Metals and Flow Technologies in the run-up to wire 2016 and Tube 2016: 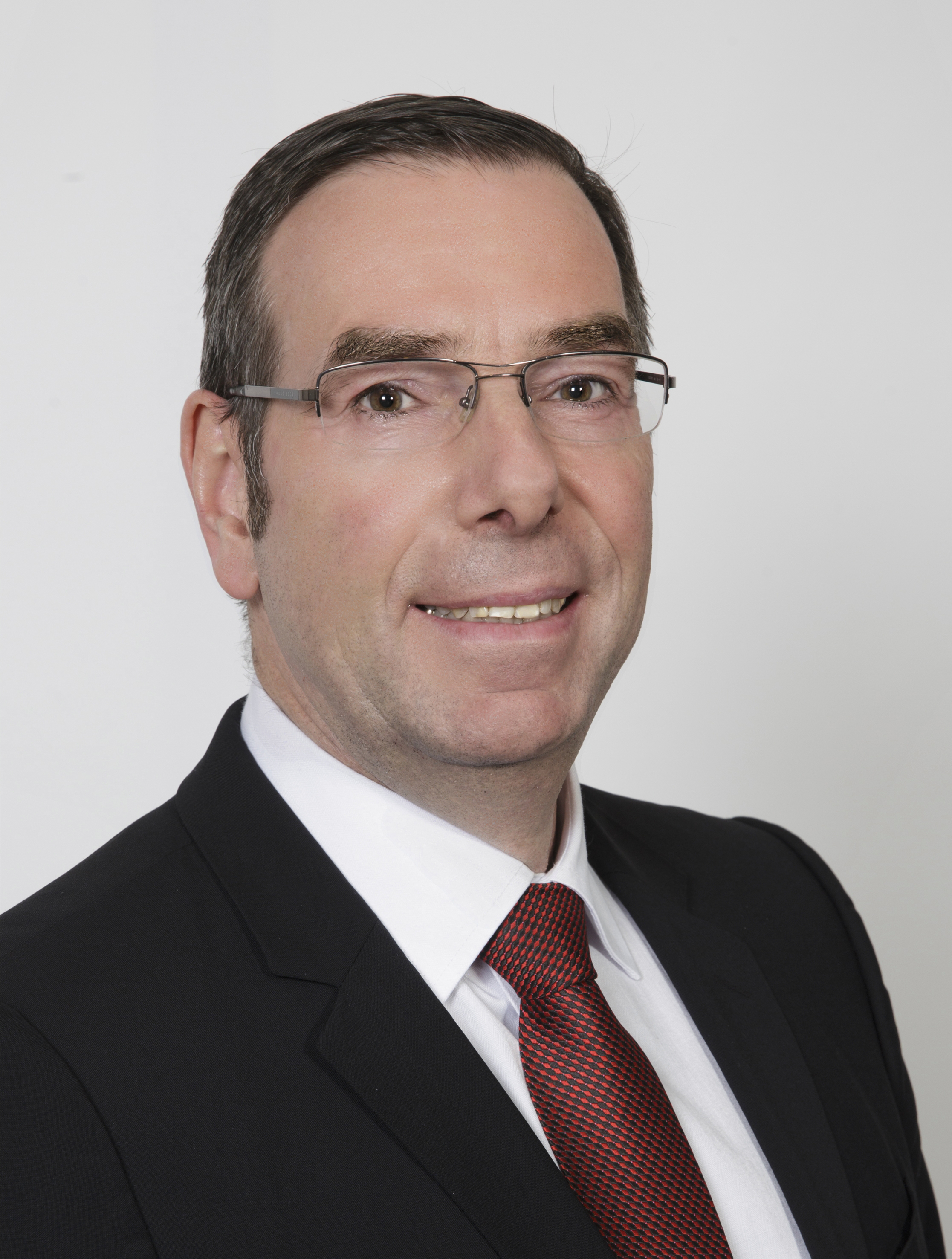 Question:
In April 2016 the two leading trade fairs wire and Tube will be held jointly in Düsseldorf again – for the 15th time, in fact. Editorials in the trade press are increasingly focusing on the term Industry 4.0. To what extent is this also reflected among cable, wire, pipe and tube exhibitors?

Kehrer:
It’s an industrial development that can be observed in virtually all sectors. Industrial processes are merging more and more with the digital world, and Industry 4.0 is a synonym for the fourth industrial revolution. It means that the real world of plants and machinery and the virtual world are increasingly growing together into an “internet of things”.

Not only do customers in a globally competitive environment want to see competent and reliable partners, but they also have a growing expectation of customised services. Requirements are becoming more specific, and so Industry 4.0 delivers specially tailored solutions. However, there are still numerous reservations and uncertainties towards Industry 4.0 in the various sectors as well as concerns about security and espionage. These tend to keep companies from converting their entire production to Industry 4.0.

However, companies that have converted their production to Industry 4.0 can often meet extremely specific customer requirements and are therefore in a position to enter new lines of business.

Question:
What will be the economic climate when the two trade fairs are held in April 2016?

Kehrer:
The economy is gaining momentum more slowly than we expected in early 2015. This is partly due to the general global economic context and specific political uncertainties within the EU, but partly also to political upheavals on a global scale.

Circumstances which play a role in this context include, in particular, production overcapacities in places such as China, a country whose enormous steel production could potentially inundate the whole of Europe and is therefore a real challenge to everyone, including the German steel industry. Yet China continues to be Germany’s most important economic partner in East Asia.

We are optimistic about the two leading trade fairs in April, as the level of registration for wire and to Tube is very promising. Covering a net exhibition space of currently 59,000 square metres (January 2016), wire will feature over 59,000 square metres of plants and machinery for the production and finishing of wire, tools and auxiliary materials in process engineering as well as materials, special wires and cables. The trade fair will also cover innovations in measurement and control engineering, test engineering and special areas.

Wire, cable and fibre-optic equipment as well as wire and cable products and the retail trade can all be found in Halls 9 to 13 and in Halls 16 and 17. Innovations in metal forming will feature in Hall 15. Hall 16 will open its gates to mesh welding machines and spring making technology. 1,138 companies from 49 countries have registered so far.

Nearly 3 months before the beginning of the two trade fairs Tube is already expecting to see 1,063 exhibitors from 49 countries. The international tube fair has so far received registrations for over 50,000 square metres of net exhibition space, covering the full range of pipe and tube manufacturing, processing, treatment and trade.

This number-one trade fair in the pipe and tube industry will focus on accessories in Halls 1 and 2, while manufacturing and the pipe and tube trade can be found in Halls 2, 3, 4, 7.0 and 7.1. As before, the Chinese Pavilion will be in Hall 2.

Tube metal forming will occupy Hall 5, and Halls 6 and 7a will feature tube processing machines. Plants and machinery will be presented in Hall 7a. Halls 1 to 7.0 will also have profiles for a wide range of applications. Another line which will feature prominently at Tube is plastic tubes, at a special show called PTF (Plastic Tube Forum). This exclusive show in Hall 7.1 will focus specifically on innovative plastic tubes. Set against the background of rising requirements in energy technology and environmental engineering, it is a place where visitors can view the latest trends in pipes and tubes for gas, drinking water and heating.

Question:
How are the trade fair domains of wires, cables and tubes developing internationally?

Kehrer:
Seen globally, wire and Tube are regarded as the number-one trade fairs in their industries. They’ve been held jointly in Düsseldorf since 1988 and have developed into the leading trade fairs, a position which they are still holding today. Technical innovations from the wire, cable, pipe and tube industries are shown in 16 exhibition halls. It’s a place where international companies meet their worldwide customers and make new contacts for future business deals. No expanding company can afford to miss this occasion in Düsseldorf.

Moreover, we now have trade fair satellites throughout the world. wire has international satellites in Russia, China, Thailand, Brazil and India. Tube has established regional branches in Russia, China, Thailand, Brazil, the United Arab Emirates and India. wire and Tube Southeast ASIA have developed into leading trade fairs in Southeast Asia, and wire South America and TUBOTECH are attracting exhibitors and visitors from all over South America.

Furthermore, the growing portfolio of these metal and flow technology exhibitions also includes aluminium, metal and non-ferrous trade fairs. And the end of international growth is still a long way off...

Question:
Where do your exhibitors and visitors come from?

Kehrer:
Traditionally, the most strongly represented exhibitors at wire and Tube are from Italy, the UK, France, Turkey, the Netherlands, Belgium, Spain, Switzerland, Sweden, Austria, Poland and Germany. Many of the overseas exhibitors come from the United States, India, Taiwan, South Korea and China.

We are expecting around 70,000 trade visitors on the five days. Most visitors will be from major production and consumer countries, such as Italy, Belgium, the UK, France, the Netherlands, Spain, Switzerland, Austria, Russia, Turkey and Germany. Overseas visitors will be increasingly from the United States, Brazil, India and China.

Question:
Will there also be conferences or conventions during the trade fairs?

Kehrer:
We are deliberately not planning any conventions, so that both exhibitors and visitors can concentrate fully on the trade fair itself. There will of course be meetings of national and international associations as well as various evening events, and several exhibitors will want to use their trade fair as platforms for press conferences, either at their own stands or in the adjacent Congress Center.

However, the general creed is to focus fully on everything within the exhibition halls, on innovative plants and machinery and on the many enquiries and discussions which, hopefully, will lead to good business, both during and after the trade fair.


Personal details: Friedrich-Georg Kehrer is Global Portfolio Director for Metals and Flow Technologies at Messe Düsseldorf GmbH. Working with a large team, he is responsible for the international plant and machinery portfolio in the growing area of metal trade fairs.